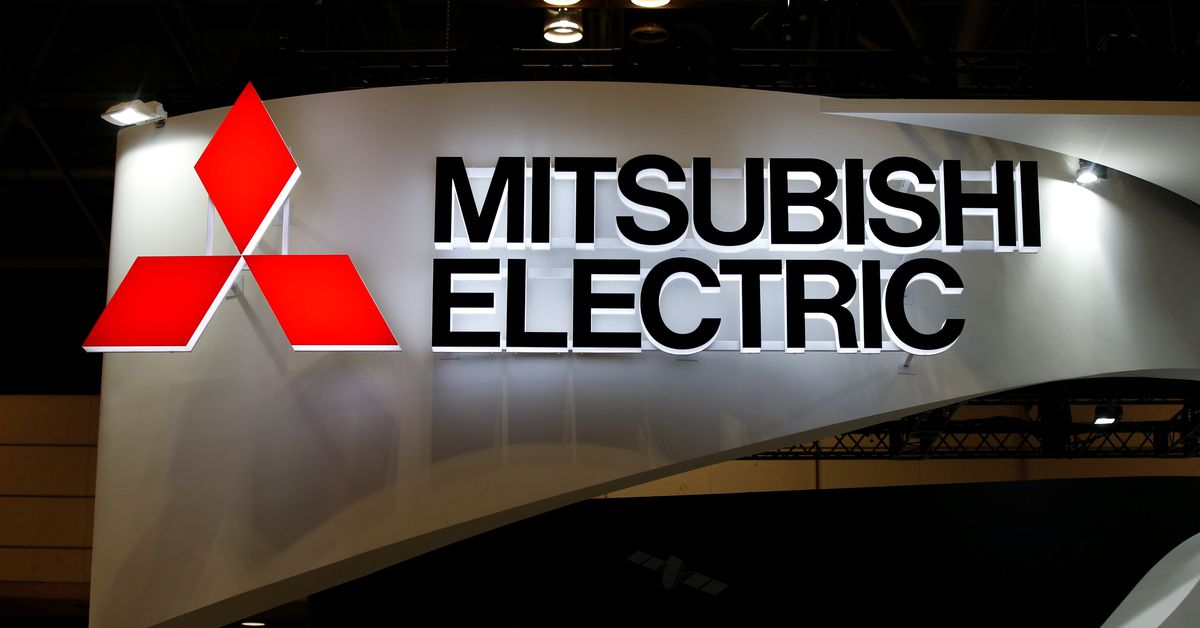 A logo of Mitsubishi Electric Corp is pictured at the CEATEC JAPAN 2017. REUTERS/Toru Hanai

The company and law firm names shown above are generated automatically based on the text of the article. We are improving this feature as we continue to test and develop in beta. We welcome feedback, which you can provide using the feedback tab on the right of the page.

(Reuters) – Northwestern University settled its dispute with Mitsubishi Electric over allegations that its industrial robots infringe three of the school’s robotics patents, according to Tuesday filings in Chicago federal court.

The university had accused Mitsubishi of infringing patents related to the growing field of collaborative robots, or “cobots,” that can safely interact with humans in a shared workspace, which Northwestern said its professors Michael Peshkin and Edward Colgate invented.

Northwestern also settled related claims from a separate lawsuit against Japan-based Yaskawa Electric, according to another court document filed Tuesday.

The university, Mitsubishi, and Yaskawa didn’t immediately respond to a request for comment.

Northwestern had sued the four companies in February, alleging they infringed patents related to Peshkin and Colgate’s “groundbreaking” inventions related to the “intelligent assist devices known as collaborative robots.” Cobots can help human operators with industrial tasks, and unlike other industrial robots, people can be near them safely when they are operating, Northwestern said.

Northwestern accused the companies of making and selling several series of industrial robots and controllers “to be used in collaboration with humans” that infringe the patents.

Tokyo-based Mitsubishi Electric denied that its robots infringed in May and had argued the patents were invalid.

The case is Northwestern University v. Mitsubishi Electric Corp, U.S. District Court for the Northern District of Illinois, No. 1:21-cv-00607.

For Northwestern: Nevin Gewertz and Meg Fasulo of Bartlit Beck

For Mitsubishi: Robert Pluta and Bryan Nese of Mayer Brown