Low-quality semiconductors, such as imitations of major manufacturers’ products, are likely circulating widely across Japan, a survey by a testing firm has indicated, raising concern over an increase of defective items using such components amid a global chip shortage.

More than 30 percent of the semiconductors, which Oki Engineering Co. checked upon the requests of over 100 companies, were imitations, used chips passed off as new or defective, the firm said. 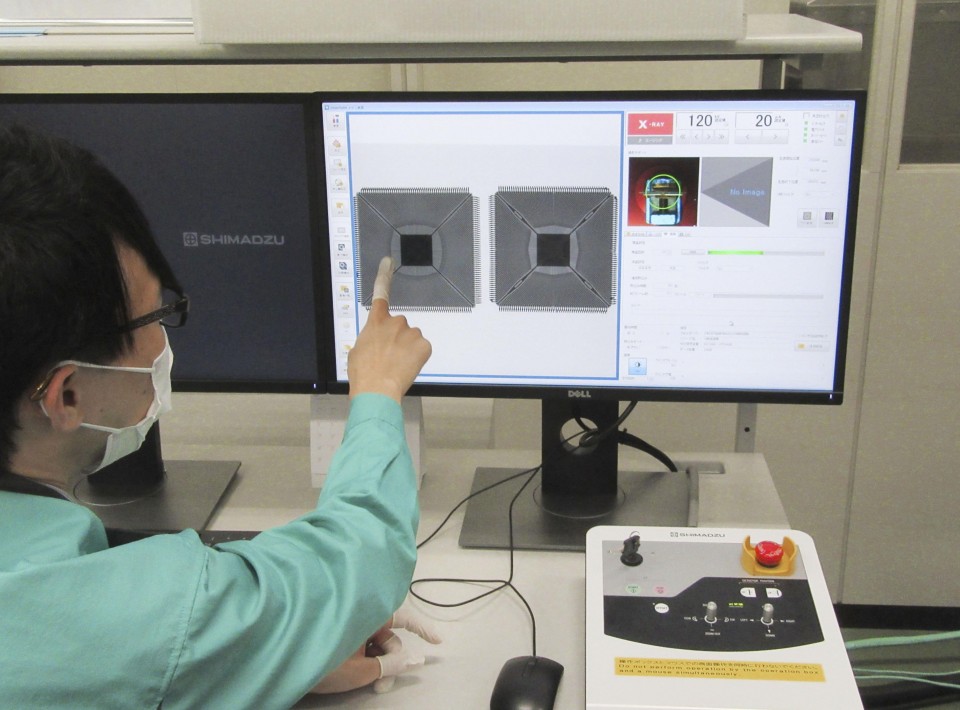 An Oki Engineering Co. worker conducts an X-ray examination on a semiconductor in Tokyo on Aug. 18, 2021. (Kyodo)

Semiconductor makers had cut output amid the coronavirus pandemic, but demand has sharply rebounded for chips used in a wide range of products from laptops and game consoles to cars, in tandem with a recovery in the global economy.

Amid the crunch, more manufacturers that need chips for their products are obtaining the components through unconventional supply chains, such as trading companies specializing in handling semiconductors that are no longer in production, according to Oki Engineering.

The subsidiary of Oki Electric Industry Co. started a chip verification service in June on the back of growing demand for quality checks for semiconductors procured from such routes, as it is difficult for assemblers to tell whether their labels are authentic and if they function well. 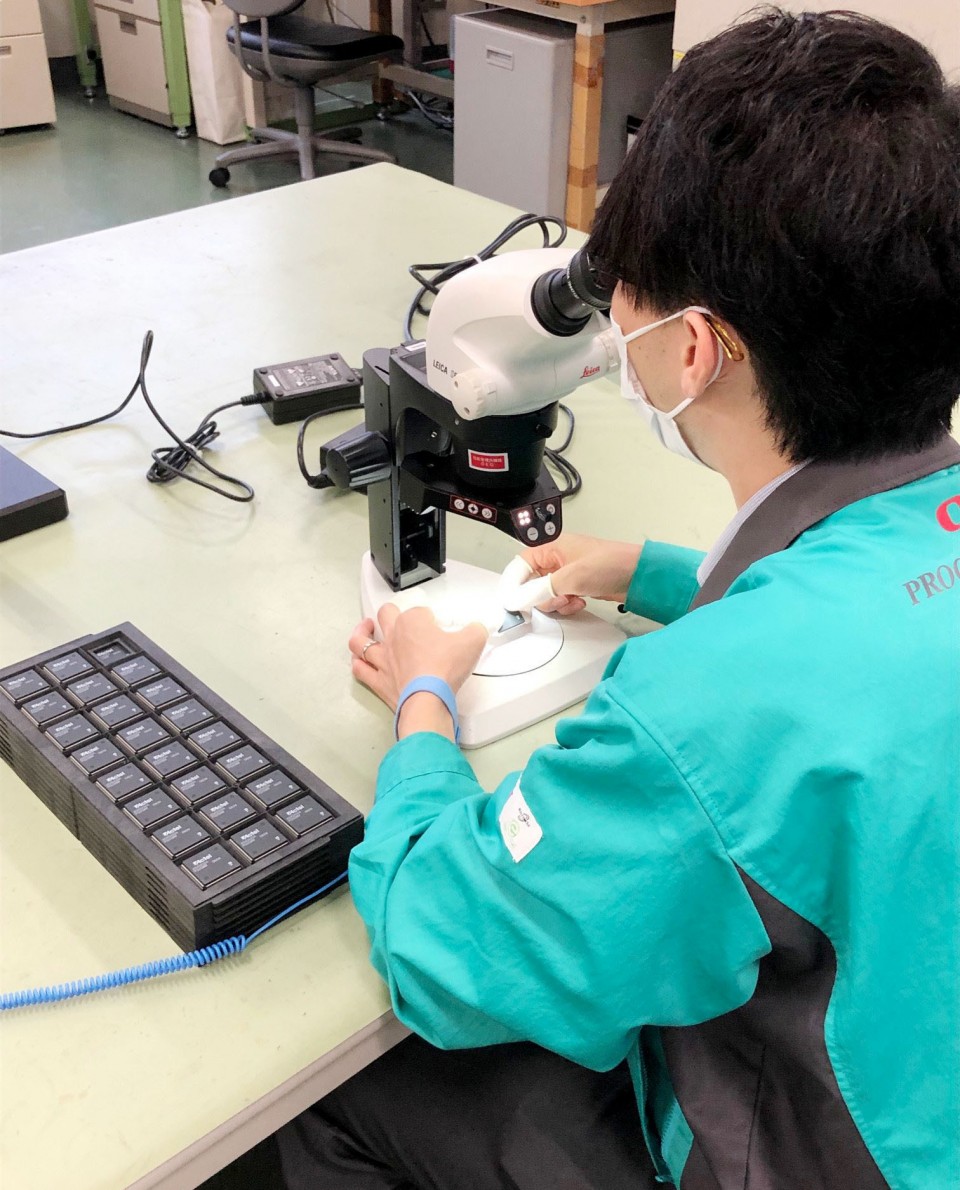 An Oki Engineering Co. worker examines the exterior of a semiconductor using an optical microscope in Tokyo on Aug. 18, 2021. (Kyodo)

The most common method is changing the manufacturer’s name printed on chips to a major company. Some chips were sold as new despite having been taken from discarded electrical appliances made 10 years before, while others were of such a subpar level they should have been disposed of.

Such semiconductors were used in products including facial massagers, blood-pressure gauges, dashboard cameras, and e-cigarettes sold at stores. Some failed to work straight out of the box, while others caught fire or emitted smoke, according to Oki Engineering.

Many such chips were likely exported from China, South Korea and Southeast Asian countries, according to the Japan Patent Office. They are mainly traded online and purchased by specialized trading firms that take orders from assemblers, Oki Engineering said.

“It is highly likely that the number of imitations will increase, as there are no signs of the chip shortage issue being resolved for the time being,” said Kei Takamori, general manager of the reliability solution division at Oki Engineering.