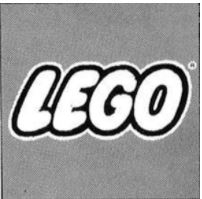 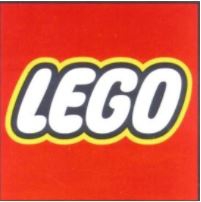 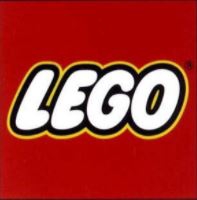 The block toys of the demandant have been sold in Japan for more than 50 years since they star selling the toys in 1962 in Japan until now.

Given that its sales are approximately 8.1 billion yen and that it has an overwhelming share in the children’s market, the Trademark used is intended to indicate the products used in the business of the demandant. By the time of filing the application (June 15, 2016), the Trademark had already become famous among consumers in the field of toys in Japan, and it continued at the time of the registration of the Trademark (November 8, the same year).

For consumers who have come into contact with the Trademark, the Latin characters “LEGO” can recall “LEGO” as a brand of block toys of the demandant, and the source can be identified. It is recognized as a sign that gives a strong and dominant impression.

Besides, the designated goods and the product used in the subject Trademark have a high degree of relevance to each other.

In light of the above, the appeal board found that source of the goods may be confused.

In this case, the famous trademark of “LEGO” is recalled about the trademark consisting of the “CATTYLEGO” logo, which is cohesively expressed in a series with the same design. Also, “LEGO” is a coined word with high originality and the goods are relevant. Therefore, it should be invalid because it may be confused about the source of goods.

The Trademark has a unified design and is well represented as a whole, but it is considered that the cited trademark is famous and the relevance of the product is recognized, there is a risk of confusion. The owner of the Trademark did not respond to the appeal, which may indicate the intention of the free ride.

Where a famous trademark is included in a trademark, there may be a risk of confusion even if it is represented as a whole and is not generally separated or extracted.