The owners of a small country business are preparing to go head-to-head with Mitsubishi over a trademark they hold for their service and maintenance business.

Last year, Mitsubishi tried to trademark ‘absolute’ for their new car model Triton Absolute three times but were rejected by registrar IP Australia because the word was already trademarked. 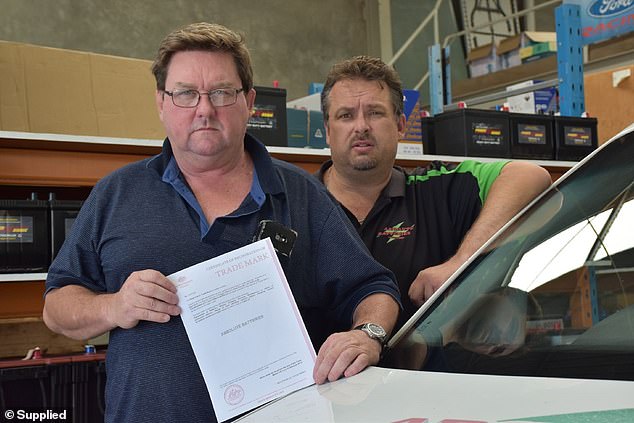 The Japanese car giant made an offer to buy the trademark off them, but after numerous back-and-forth negotiations, there was still no agreement on price.

If they were to sell their trademark, Absolute Batteries would have to sever the part of the business that services and repairs vehicles as that would be restricted to the new name owner.

‘It’s to protect our brand, even if we’re a little company. I’m not going to give up easily,’ Mr Gough told Daily Mai Australia. 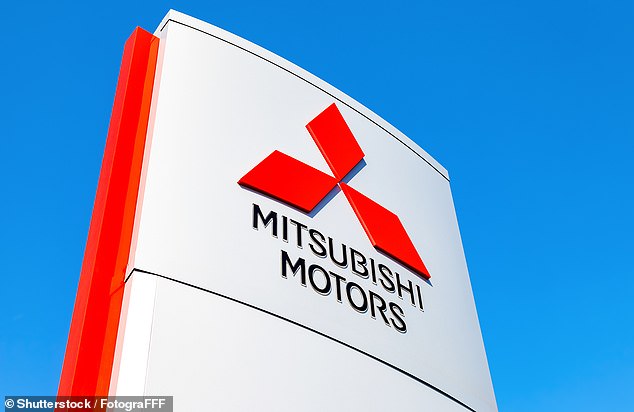 ‘If we had not have trademarked this, and they had come to Australia and got straight in and classed anything they wanted, they could’ve turned around and shut us down.

‘They’re basically saying that they’re happy with us continuing anything battery-related, but they don’t want us to do anything with maintaining and repairing land vehicles.’

The automotive manufacturer developed the new Triton Absolute to compete with high-range four-wheel drive vehicles like the Ford Ranger Raptor.

The new Mitsubishi model, which was named Absolute although the Australian naming rights were taken, was unveiled in March at a car show in Bangkok and was expected to have a large market within Australia. 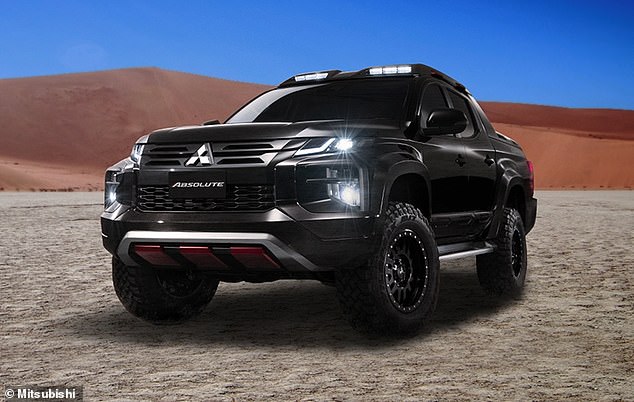 The Japanese car giant named its new vehicle the Triton Absolute (pictured) before acquiring the trademark rights in Australia, which is expected to be a major market

Mr Gough said Mitsubishi attempted to get around that legal restriction by arguing in a submission to IP Australia that the trading name was not being properly utilised by the Queenslanders.

‘The amount they offered was just absurd. I won’t say how much, but it was just a joke. It cost us the same amount to get trade marked. It’s not a free ride.

‘[They are basically saying] if you don’t sign, this is going to cost you a lot of money and we have deeper pockets than you. 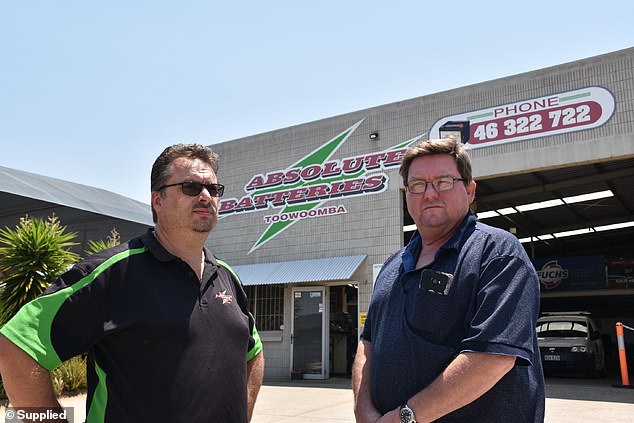 ‘We started this business in 2014 with zero. We did it with good service, good products and good pricing. We aren’t just going to roll over.’

Mr Gough said he did not want to stand in the way of the company doing business, but he had a right to be protect his own.

He said he and Mr Cooper have invited Mitsubishi, through their lawyer, to meet but the company was yet to oblige.

‘We have since asked them to come to the table and we will talk.

‘That’s all we are asking them to do.’

In 2018, Mitsubishi announced a variant of the Triton would be launched this year, which would be possibly called the ‘Predator’. 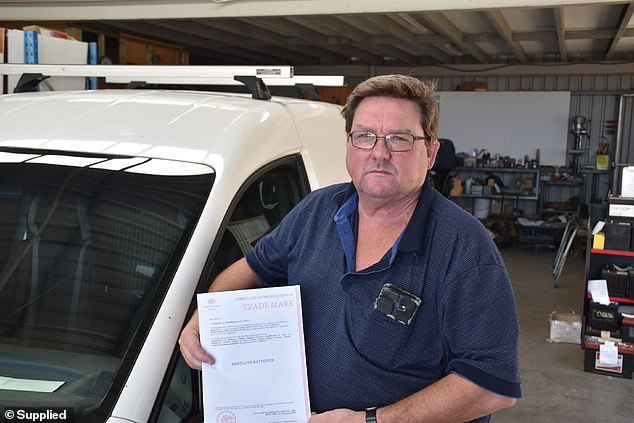 If you have any questions or concerns about the Japanese intellectual property matters, please do not hesitate to contact contact@takaokalaw.com.